LISTEN: This Is What Taylor Swift Actually Sounded Like During the VMAs 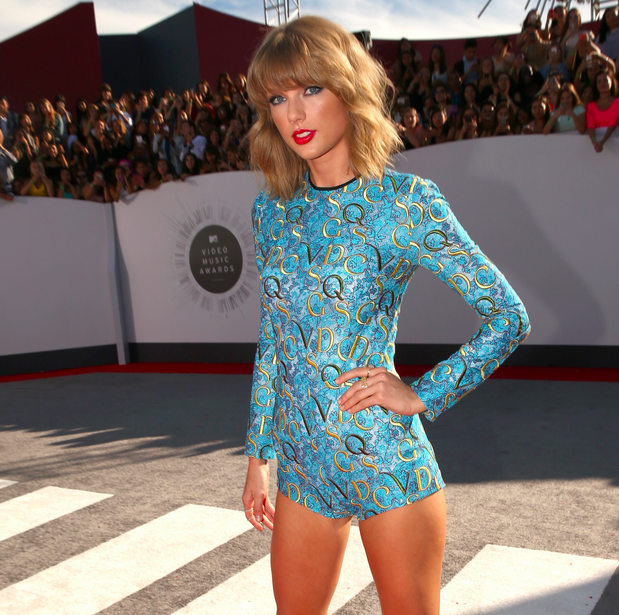 Missed Taylor Swift's performance during the MTV VMAs on Sunday?

The singer debuted the "live" performance of her new single "Shake It Off," but thanks to Deadspin, you can hear how much of it was actually live and how much was lip syncing.

In fairness, Swift let the track carry the song during many of the more dance-heavy portions of the performance, but there is definitely one painful snippet towards the very end when she's likely glad she had the protection of a pre-recorded vocal.

Watch/listen to the performance HERE, with vocals isolated.