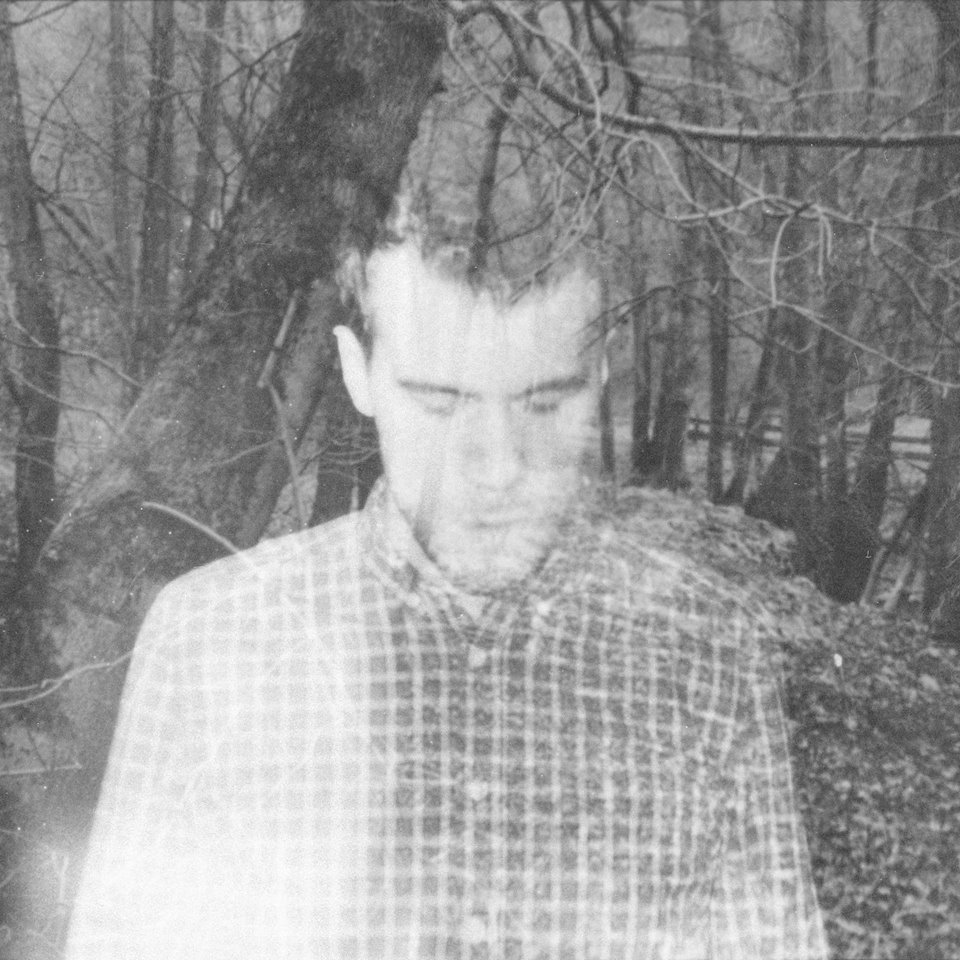 Days before German up-and-coming act Still Parade releases its recent Fields EP on vinyl, the band is sharing one of the tracks titled "Beach."

If you're in need of new music, this brainchild of Niklas Karmer is the perfect cure. With gently sweeping production and delicate vocals, "Beach" is begging to be played a hundred times (I definitely wouldn't blame you at all).

Described by Karmer as "dream folk," Still Parade currently has a handful of dates scheduled in Germany, as well as a show in Paris later this month with Cold Specks.

Listen to the hazy, beautiful "Beach" below.