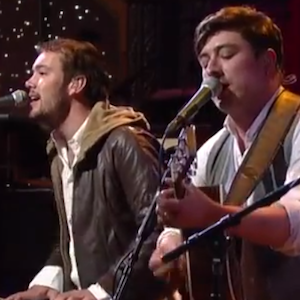 Mumford and Sons' performance of "I Will Wait" aired Tuesday night on the Late Show with David Letterman. The clip was actually pre-recorded during the band's recent hour-long set earlier this year for the late night host. The track, of course, is off their latest release Babel. In the video seen below, Letterman jokes about introducing the band for their song when the stage is actually clear.

While their performance aired in late night, the band was playing the Hollywood Bowl live on Tuesday night as part of a two-night stint. View photos of the amazing show below as well (more photos here via Hollywood Reporter). 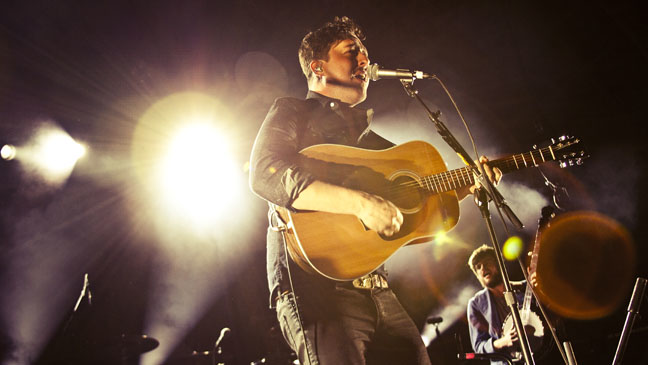 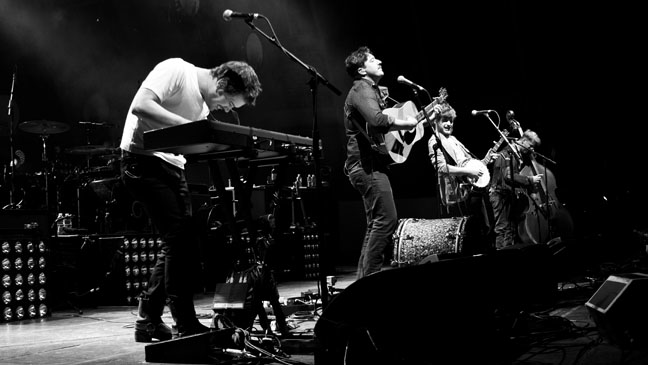 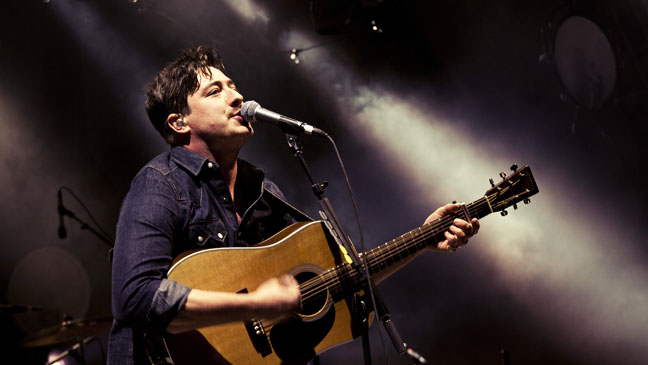