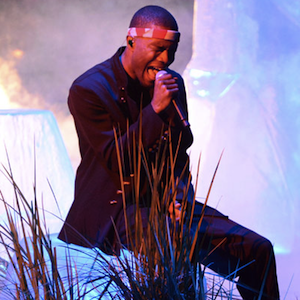 Somewhere in the middle of all the rap tracks and synth beats during Thursday night's MTV VMAs, one artist stood out. Like Adele's performance of "Someone Like You" at the 2011 VMAs, Frank Ocean gave this year's audience a stripped-down, acoustic version of his "Thinkin Bout You." Watch the video below.

WATCH: Ellie Goulding Debuts New Video For 'Anything Could Happen' 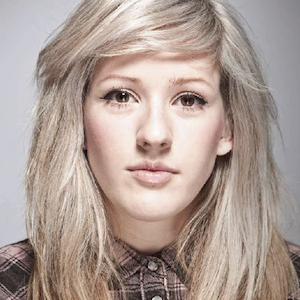 British songstress Ellie Goulding on Wednesday debuted a music video for "Anything Could Happen," the first single off her upcoming album Halcyon. The new full-length releases Oct. 9 in the U.S. via Interscope. 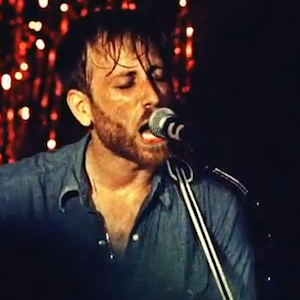 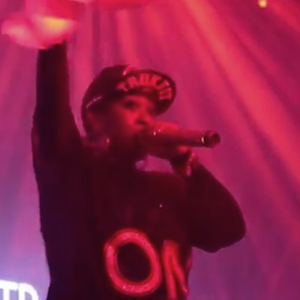 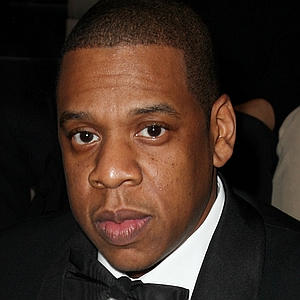 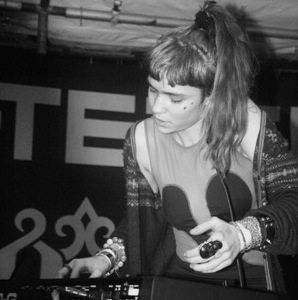 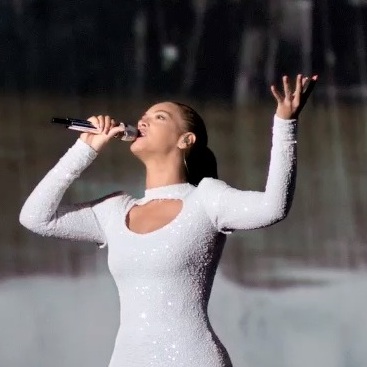 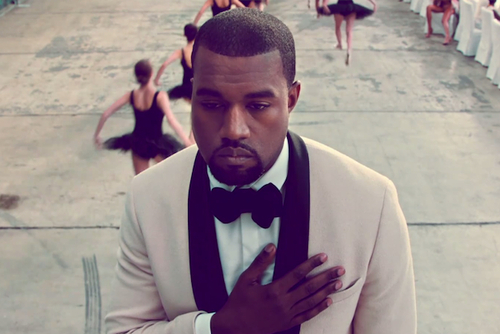 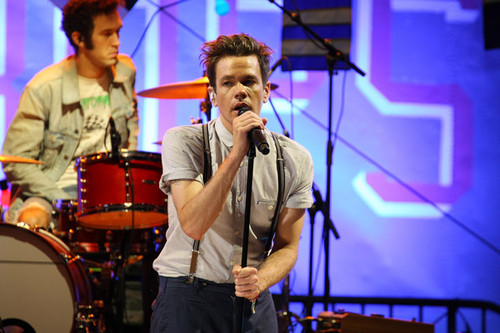