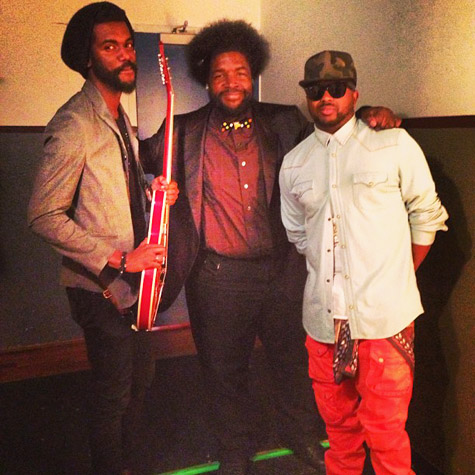 If you missed Late Night with Jimmy Fallon on Friday, you also missed an incredible musical performance at the end of the show. The-Dream stopped by to promote his new album, IV Play, and he has joined by Gary Clark Jr. and the Roots as he offered the crowd a velvety smooth rendition of "Too Early." From the vocals to Clark's impressive guitar solo, it's five minutes of goodness. 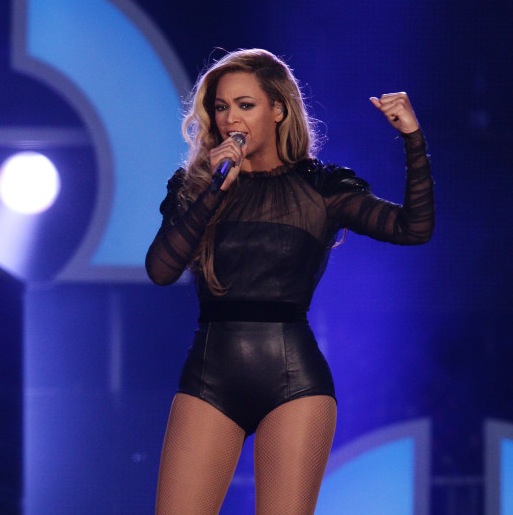 Beyoncé and many others gathered on Sunday in London for the Chime for Change charity concert. The organization—which exists to promote female empowerment—is co-founded by the singer, and this year's annual concert saw her performing a string of hits, as well as the new track, "Grown Woman," which is included in the new Pepsi commercials. Husband Jay-Z also joined her onstage to perform "Crazy in Love." 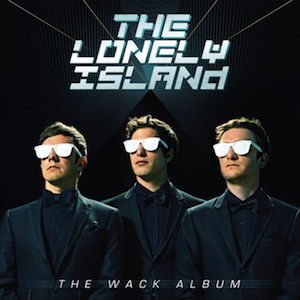 WATCH: 'Healing in the Heartland' Benefit Concert For Oklahoma 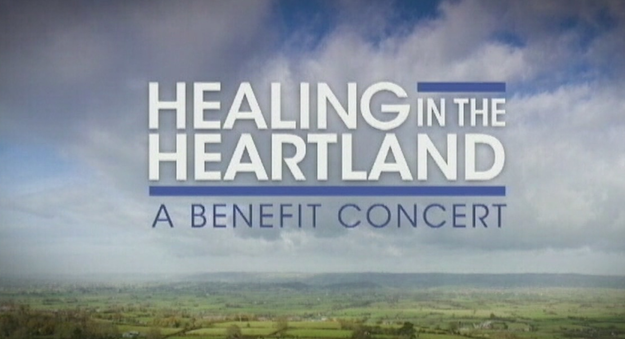 If you are unable to watch Blake Shelton's tornado benefit concert, Healing in the Heartland, via television on Wednesday night, we will be streaming the event live right here. The telethon, which will feature performances by Reba, Miranda Lambert, Ryan Tedder, Usher, Darius Rucker and others, will air Wednesday at 9 p.m. EST across multiple networks, including NBC, CMT, E!, Style, Bravo and more. 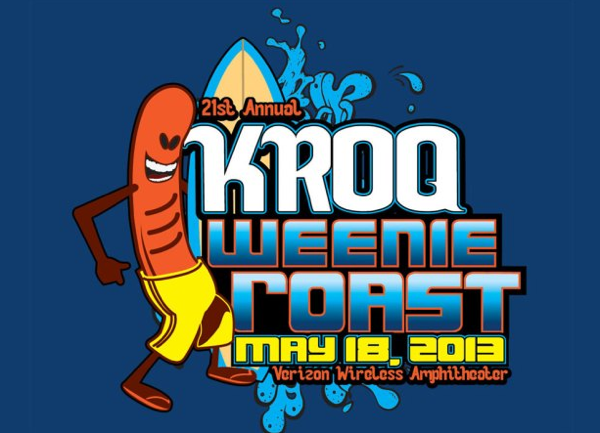 KROQ's annual Weenie Roast takes place Saturday (May 18), and you can watch the full live stream below. Starting at 1:30 p.m. PST, enjoy performances by 30 Seconds to Mars, Jimmy Eat World, The Black Keys, C2C, Vampire Weekend, Imagine Dragons, Of Monsters and Men, Atlas Genius and others. 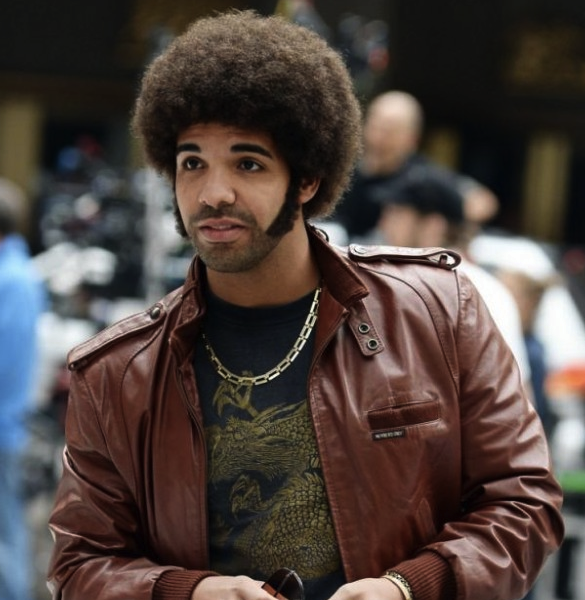 If you're one of those who's been waiting for Drake to get back to his acting roots, you're in luck. The rapper-actor is expected to make a cameo in the forthcoming Anchorman sequel. In fact, he was spotted today wearing an afro wig and sideburns on the New York set with some of the cast, including Will Ferrell and Christina Applegate. 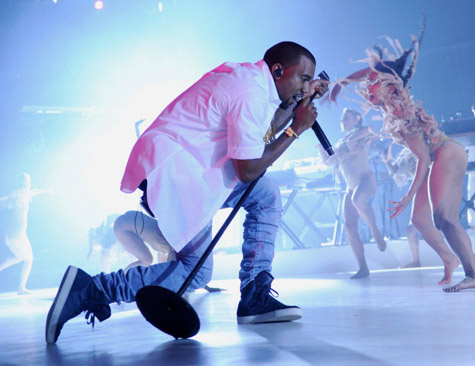 As expected, Kanye West is back with new music, performing new tracks on Saturday Night Live tonight (May 18). As we previously reported, Ye's new album is titled Yeezus and is expected to release on June 18. It is likely the new track comes from the new record. 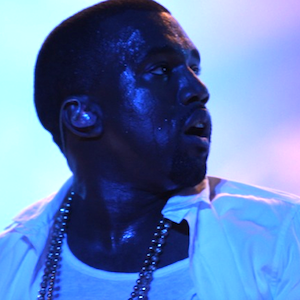 Kanye West on Friday once again broke the mold for music promotion, premiering a new track in the form of a video projected on the side of buildings in major cities across the globe, including Los Angeles, Chicago, Paris and Sydney. According to Virgil Abloh, the song is called "New Slaves." The title has since been confirmed by Def Jam. 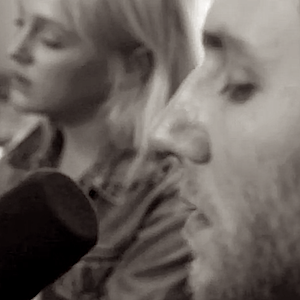 Ahead of her forthcoming album, Once I Was An Eagle, British songstress Laura Marling joined Los Angeles musician Eddie Berman this week for a special in-studio performance via The Lab TV. The idea was to bring together two vocalists from different parts of the world to create some musical magic. And that they did. 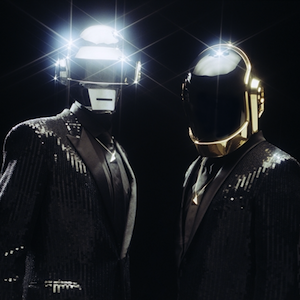 Daft Punk on Monday revealed a new teaser that shows the pair of robots unwrapping their own Random Access Memories record and then proceeding to play the fresh new vinyl, which offers a brief sample of the opening song, “Give Life Back to Music." The new clip comes just days before the duo's highly anticipated new album, which arrives on May 21 via Daft Life Limited/Columbia Records. 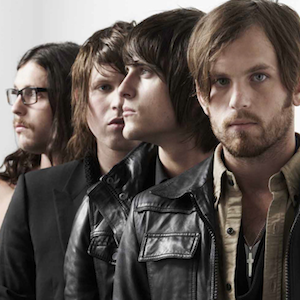 Kings of Leon appear ready to fully make a comeback this year. With multiple performances scheduled over the summer, the band on Saturday used one of its first festival shows (at BottleRock in Napa Valley) to debut a new song, "Always the Same." The new track comes ahead of their forthcoming album, which is expected in September. 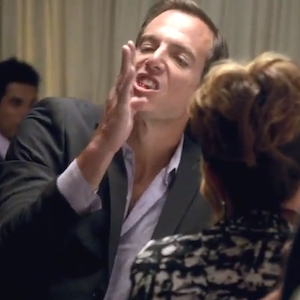 As if the Arrested Development buzz needs any more stoking, now the first trailer arrives, just to get you all fired up. See all the main characters back in action. Get a glimpse—albeit brief—into their current status. It's exciting, yet not enough.