Diddy Is All of Us Listening to SZA's New Album 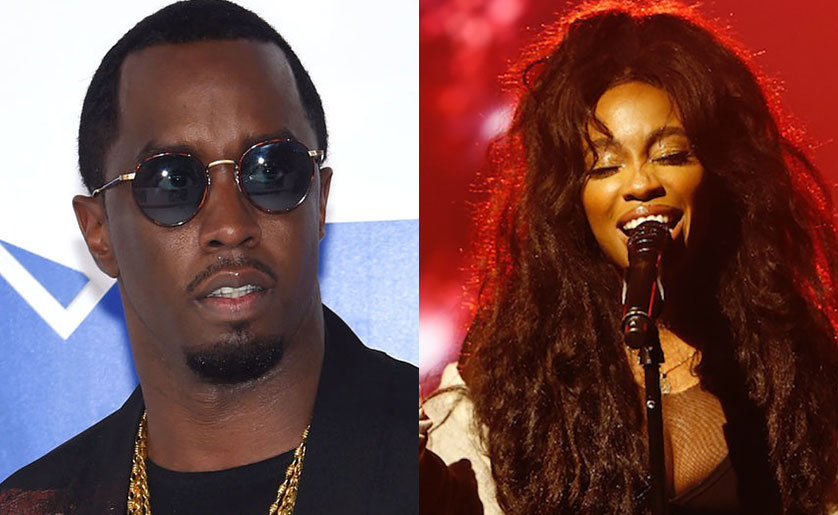 Diddy has apparently been listening to SZA's new album Ctrl constantly this weekend.

The rap mogul took to Snapchat on Sunday with a number of snaps showing him going about his day while listening to and singing along with the record, which finally arrived on Friday.

In one particular clip, he is seen riding in a car with the song "Garden" playing overhead as he closes his eyes with his hand on his chest and mouths the lyrics. In a separate snap, he appears to be in the studio himself while still playing the album.

In between listening, he encouraged his followers to "get that SZA album," adding: "Shit is fire!" He also admitted, "I'm obsessed," before congratulating SZA on her album release.

See some of the footage from Diddy's Snapchat below.

Diddy listening to songs from #Ctrl on Snapchat pic.twitter.com/fB9RMNH4ne