ScHoolboy Q's 'Oxymoron' Debuts at No. 1, First for TDE 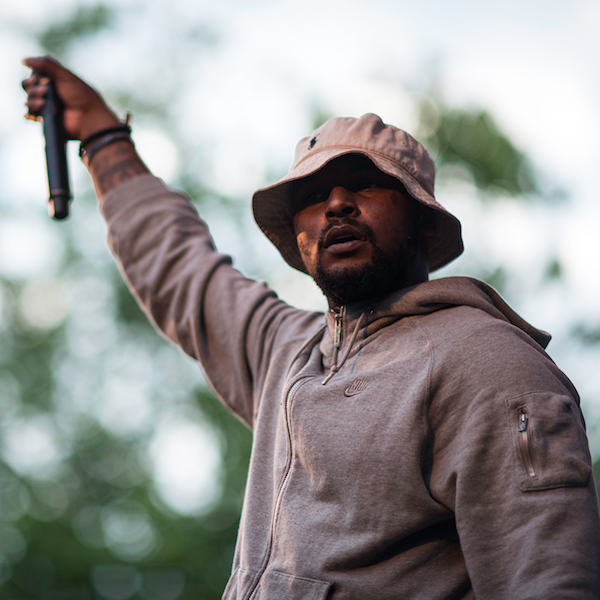 ScHoolboy Q officially claimed the No. 1 spot on the charts on Wednesday with Oxymoron, which had been projected to start on top this week.

According to Nielsen SoundScan, the album sold 139,000 copies this past week. That number also gives Top Dawg Entertainment their first chart-topper after coming just one slot shy of the mark with Kendrick Lamar's good kid, m.A.A.d city in 2012.

In the top five are Beck's Morning Phase at No. 3 with 87,000 and Kid Cudi's surprise release Satellite Flight: The Journey to Mother Moon, which starts at No. 4 with 87,000—although slightly behind Beck.