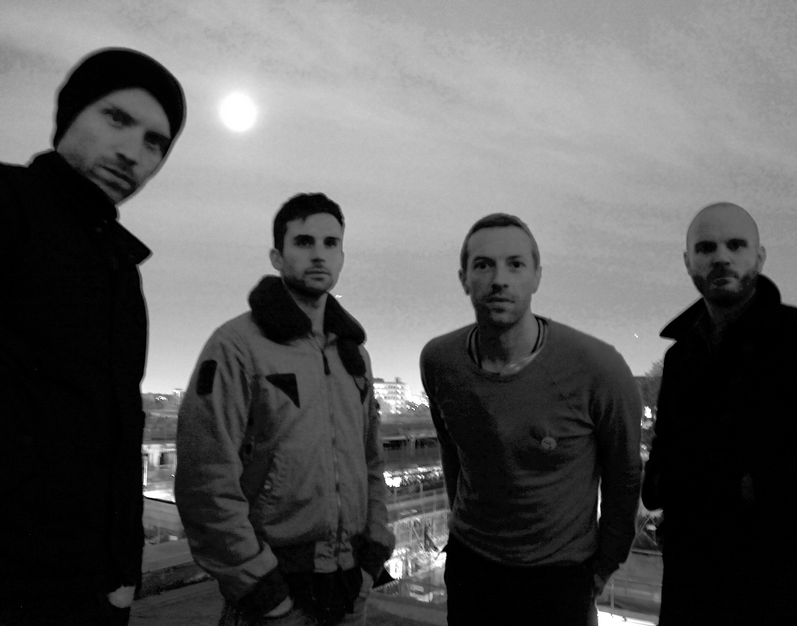 Coldplay on Wednesday unveiled a new timeline of the band's history on their website, simultaneously providing an update on their forthcoming album, A Head Full of Dreams.

Frontman Chris Martin previously revealed the title back in December, when he also claimed the LP was like "the last Harry Potter book. That’s not to say there won’t be another thing one day, but this is the completion of something. It was great to go from Ghost Stories right back into the studio. Now we’re making things that sound different ... I have to think of it as the final thing we're doing; otherwise, we wouldn't put everything into it."

The website timeline begins with the band's first, pre-"Coldplay" performance of cover songs at London’s Covent Garden in 1997 and their first true rehearsal in 1998. It also includes previously unseen footage from their "Yellow" video shoot and other unreleased photos and visuals.

As a Reddit user pointed out earlier this week, a number of new Coldplay songs (some with questionable titles) have recently been registered with ASCAP, suggesting a new full-length will be here soon rather than later. Perhaps even this year.

Coldplay's most recent album, Ghost Stories, was released a year ago this month.