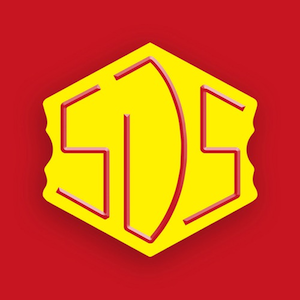 Ahead of his widely anticipated new album, Watching Movies With The Sound Off, Mac Miller is releasing a new single to precede the upcoming project. "S.D.S.," produced by Flying Lotus, will be available on iTunes starting Monday night at midnight EST, and an official video is expected to debut on Tuesday.

A release date for Movies has yet to be announced.