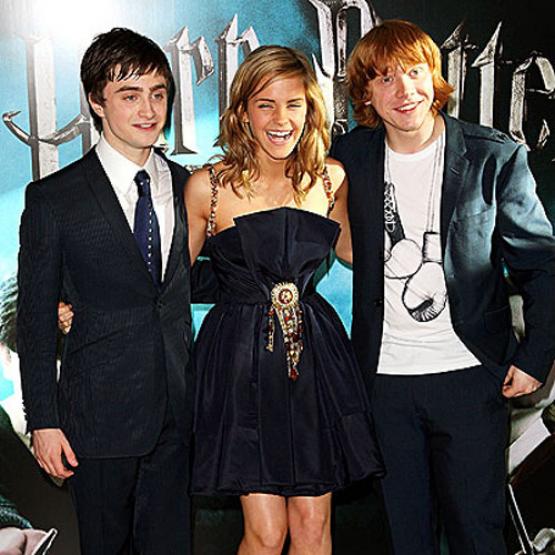 In this final week before the 2010 "holiday season" officially begins, there was plenty going on! But if you happen to have missed some of the top stories, don't worry because we've got you covered!

The media couldn't stop talking about the TSA's changes in airport security checks. Blake Griffin shocked fans, commentators, colleagues, and the blogosphere with some crazy moves on the court. And Steve Jobs checked another item off his bucket list this week as the Beatles' entire catalog became available on iTunes.

This coming week is a short one. We hope you'll be spending time with loved ones and enjoying some great food. Happy [early] Thanksgiving!

This is your MashUp of all the news you may have missed for the week ending November 21, 2010:

Touched by TSA? Win an iPod

The Beatles Available on iTunes; Web is Apathetic

Groupon Could Be Most Expensive Purchase for Google

Google Publishes Its Own eBook 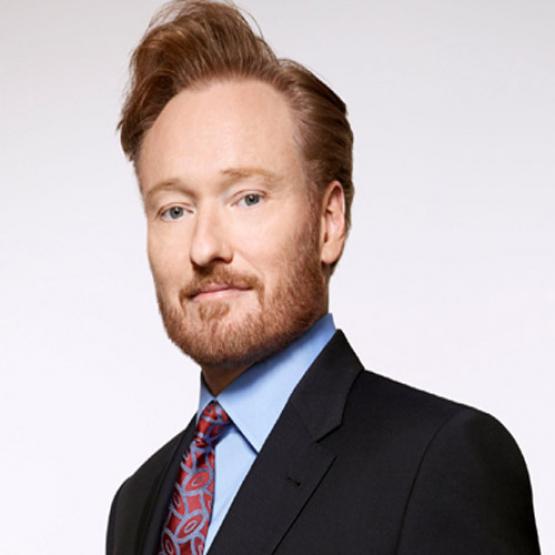 It has been a whirlwind of a week in news.

Conan O'Brien and George W. Bush both made a massive resurgence this week on television. Music greats of the past (Michael Jackson, Amy Grant) were back in the news. 4,500 people landed safely in San Diego after being stranded for days on a cruise ship without power. And Facebook dominated the blogosphere conversation this week.

Speaking of social media, the power of Web 2.0 was once again in full operation as word spread of Christian missionary Asia Bibi's recent sentence to death (for "blasphemy") in Pakistan. From John Bevere to the Huffington Post and CNN, many are rallying to save this woman's life.

Christian Woman Sentenced to Death in Pakistan for Blasphemy

George W. Bush Back in Spotlight with New Memoir

Yahoo! Pushes Back Against Layoff Rumors, Doesn't Deny Them

Kanye Cancels Performance Because of Feud with Matt Lauer

Focus on the Family to Sponsor Discussion Over Homosexuality 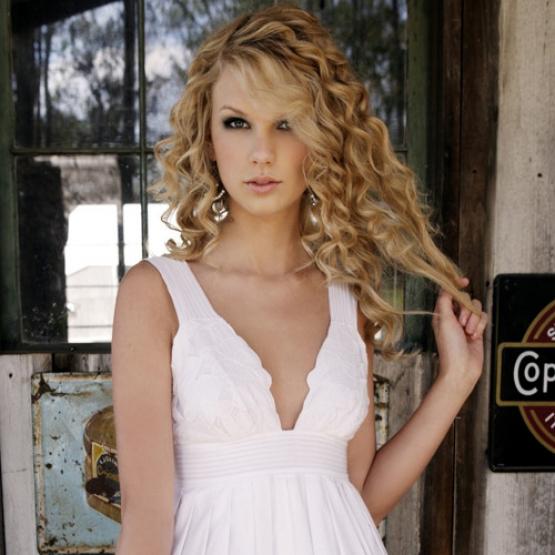 As if you needed reminding, your city's major intersections are a lot cleaner and you're probably seeing more Old Spice and eTrade baby commercials--because the 2010 elections have come and gone.

This week was also great for the music industry. Lil Wayne was released from jail. But more importantly, Taylor Swift surpassed 1 million copies of her new album sold in one week. (It's been five years since an artist reached such a benchmark.) By comparison, this year's hit-makers Katy Perry and Eminem sold 192,000 and 741,000 copies, respectively, in their first week this year. Swift sold 1,047,000 last week.

Also in the news this week, Reverend Billy Graham has turned 92. One of most respected and well-known evangelists of the 20th century, Graham says he still has a sermon in his heart.

Here's what you missed for the week ending November 7, 2010:

TAYLOR SWIFT SELLS OVER 1 MILLION COPIES IN ONE WEEK

Weezy is Out of Jail

Billy Graham is 92, Still Has Sermon in His Heart

Borders Teams Up with Build-a-Bear for Holiday Charity Drive 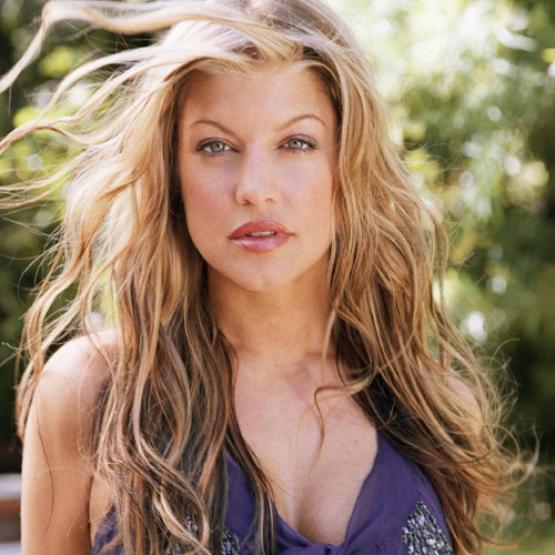 After a week of dirty politics, costume hunting, and attempted terror plots, hopefully your weekend plans consist of nothing more than relaxing and having fun.

If you're like the rest of America, Tuesday cannot come any faster. Thank God for DVR; otherwise, watching Modern Family with 50 political ads might be somewhat painful. Thankfully, Halloween is Sunday and hopefully you've got your Snooki hair pouf or your Lady Gaga meat dress in tact.

In case you missed the week's news, we've got you covered. You may have heard already, but Celine Dion gave birth to twins, Scott Tissue debuted its new TUBELESS TOILET PAPER, and there's now 3G service atop Mount Everest (because the first thing you want to do when you reach the top of Mount Everest is get on Twitter).

Chris Hughes: In 5 Years It Will All Be "Social"

TJ Lavin Out of Coma

Tell Variance: What are Your 2011 Goals? 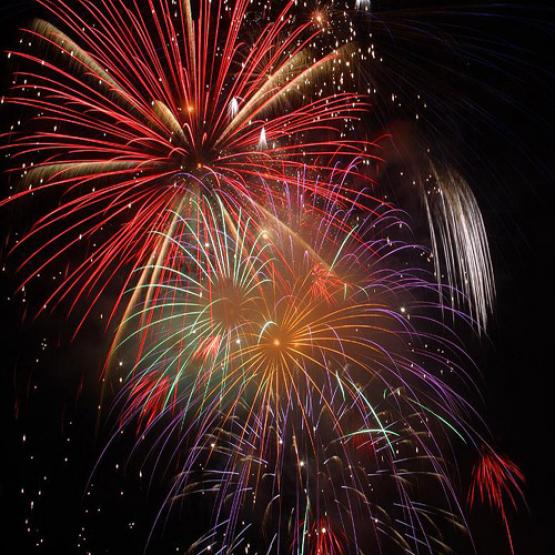 Let's face it. The "holiday season" unofficially begins this week. In just a few short weeks, we'll welcome a new year. Have you thought about your 2011 new year's resolutions? What are they? What do you think your chances are of sticking to your goals? Feel free to share. Your thoughts might be featured in the upcoming issue of Variance. :) 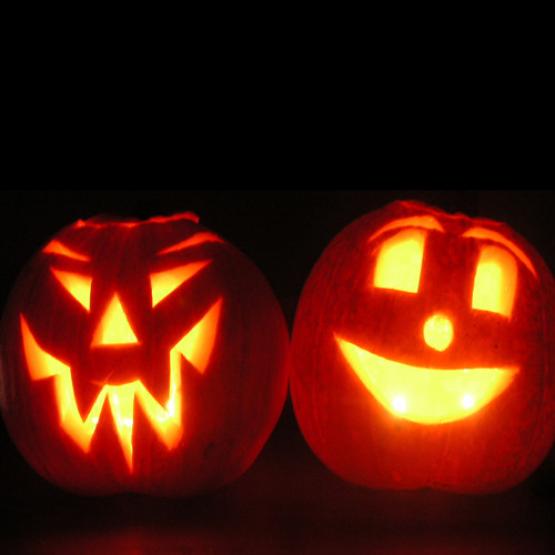 It's that time of year again! Yes, the World Series. And Halloween. What are you dressing up as this year? Do you have any favorite traditions? What are you looking forward to about October 31st? You have three days left to plan that awesome costume...Good luck! 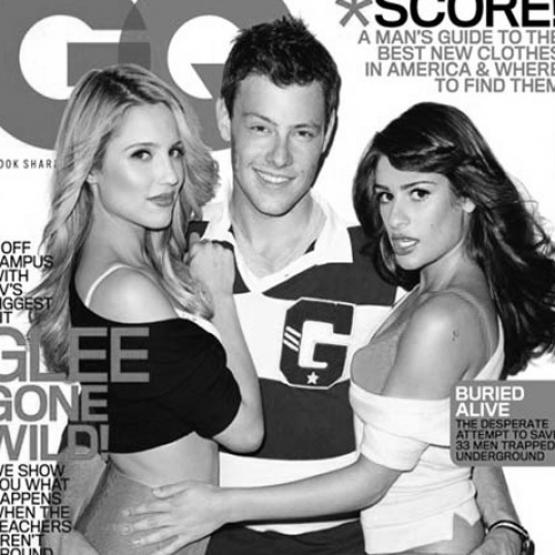 Interesting week, this one. From baby news to scandalous photo shoots, the entertainment sector has been busy. And a cholera outbreak in Haiti has authorities and humanitarians concerned. But the week wouldn’t be complete without news from Apple, Starbucks, and Toyota. In case you didn’t have time to keep up, we’ve done the work for you. Here’s the weekly MashUp. 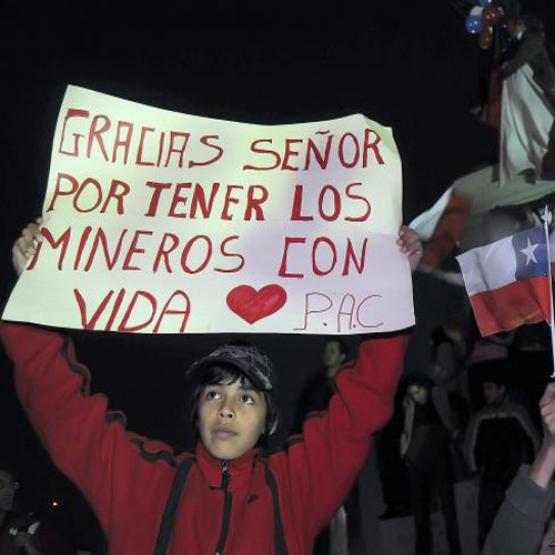 Across the globe, one story dominated headlines this week. After two long months trapped underground, the Chilean miners were finally rescued as millions watched live.

In the midst of a nasty U.S. election season, celebrity drama, and over-hyped tech battles, few people were complaining about the coverage for a historical rescue from 2,000 feet below.

In case you missed the happenings of the last seven days, here's your MashUp for the week ending October 16, 2010:

T.I. Saves Life Before Sentenced Back to Prison

'The Hobbit' [Finally] Gets Green Light

Ting Tings Going Back to "DIY" 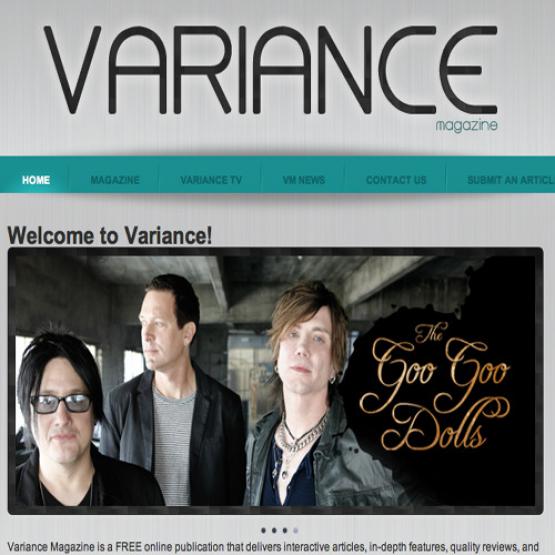 The October issue of Variance Magazine is now live!

The latest edition includes the Goo Goo Dolls, Spill Canvas, Matthew Mayfield, Memphis May Fire, Underoath, and so much more!

Due to the release of Variance today, there will be no MashUp for the week ending October 1, 2010. 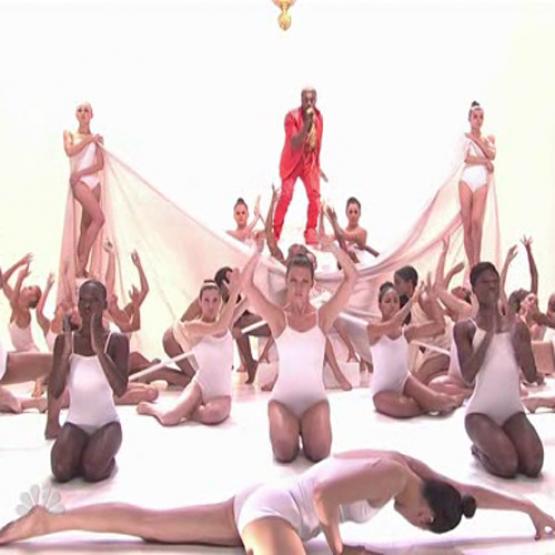 As you've probably noticed, it's been a busy time! We released the second issue of Variance Magazine online and the response has been enormous! We've had over 100,000 hits just in the last week alone.

Because of the newly-unleashed Issue #2, there was no MashUp last week. However, if you've been out of the loop the past seven days or simply don't have time to keep up, you're in luck.

It was a very interesting week, with some staggering headlines. Here's the MashUp:

Ticketmaster Will No Longer Pay Affiliates $$$ >>

In Theaters: Life as We Know It, Secretariat, More >> 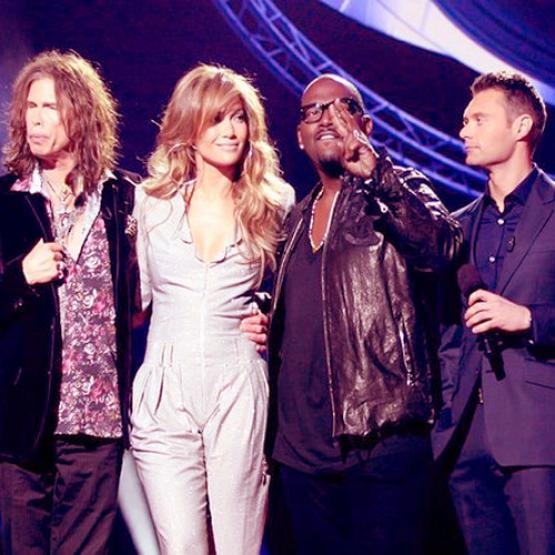 Perhaps you were one of the five people surprised by American Idol's press announcement Thursday. Maybe you've had your fingers crossed for the Verizon iPhone.

In that case, this week's headlines may be of interest for you.

As Idol heads into its last guaranteed culturally-relevant season, Sesame Street yanks a Katy Perry appearance ahead of its season premiere, and Blockbuster (finally) files for bankruptcy, it was a week of few surprises. But in case you missed it, we've got the stories and headlines that dominated web searches and trending topics!

Here is your weekly MashUp for the week ending September 24, 2010!

1.4 Millions Would Switch from AT&T to Verizon

Wal-mart Gets Aggressive, Reverts Back to Smaller Stores

More Bumps in Road for Apple Ping: No Facebook Integration

Myspace Melts Down with Music 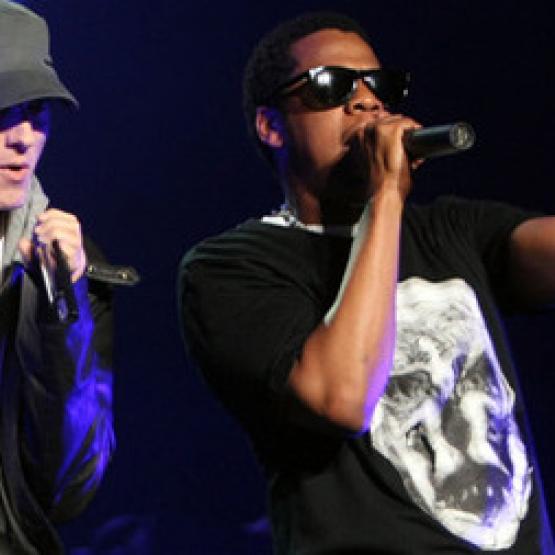