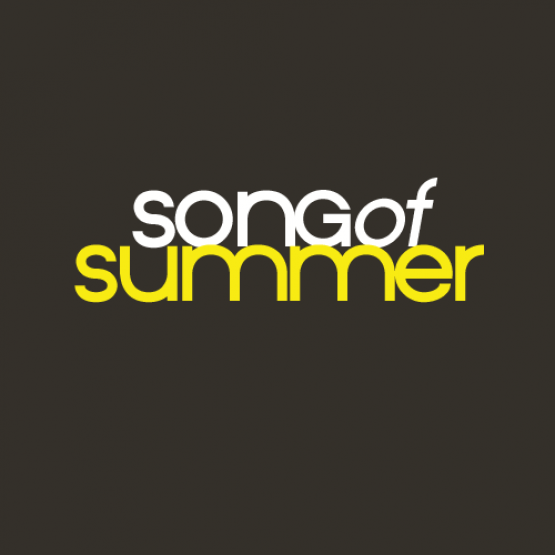 It's hard to believe, but summer is almost two-thirds gone! And if you're one of those going back to school soon, it's basically over. So, we have to ask, what was the song that got stuck in your head the most? What song followed you around like a shadow?

Vote for your favorite song this summer! The provided choices are based on iTunes sales, radio airplay, social media mentions in the last six weeks, & online conversation among Variance readers.

If your choice for "Song of Summer 2011" isn't listed below, tell us in the comments. 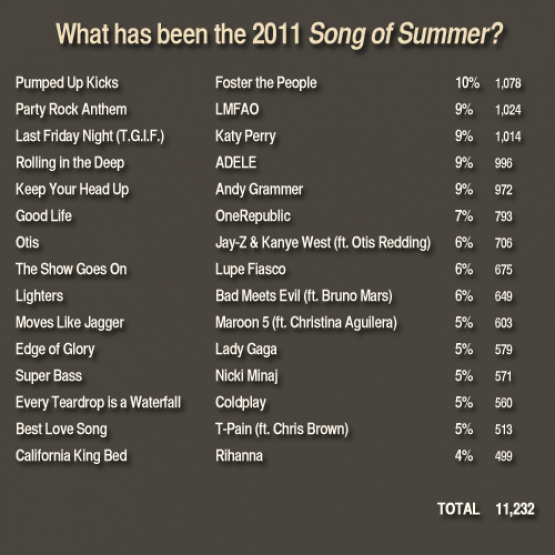 REP YOUR CITY: the new local spotlight from Variance 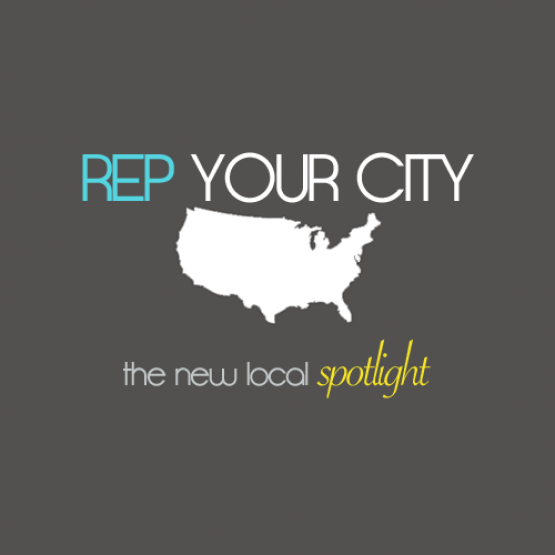 Do you know of a great local bookstore? Would you like to see your favorite music venue or record store featured in an upcoming issue of Variance? We want to hear from you.

We want to bring focus back on the local arts scene, and we need your help! If you know of a great music or arts venue or retail outlet, email us at This email address is being protected from spambots. You need JavaScript enabled to view it. and tell us why this place is the best! You might be featured in an upcoming issue of the magazine!

It's time to Rep Your City. 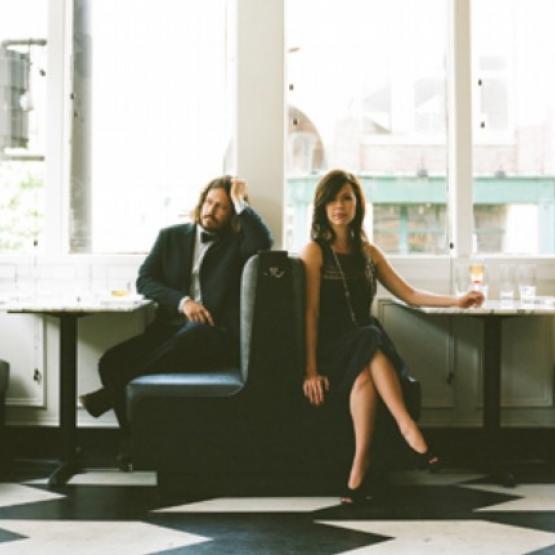 The Civil Wars announced Tuesday that tickets will go on sale soon for their North American Fall Tour with very special guest Milo Greene. Presale tickets are available now, in limited quantity and for limited time. Plus, each ticket purchased comes with an exclusive live track.

Tickets can be purchased here: http://thecivilwars.com/presale/falltour2011/

The band also confirmed that additional fall dates will be announced soon. 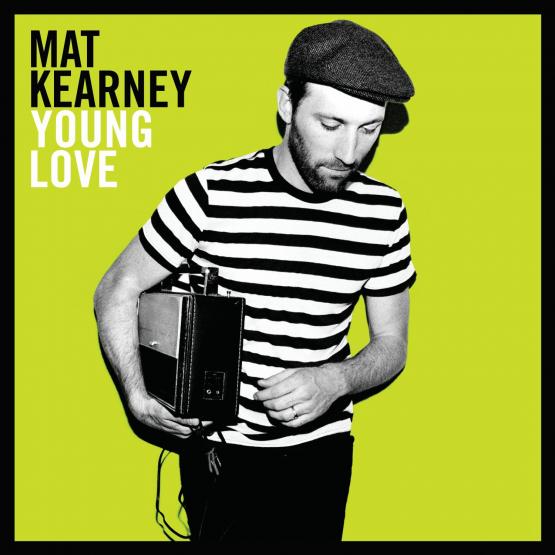 However you can get your hands on this, get it! But Best Buy is offering the deluxe version for $5.99! All you have to do is print off their coupon or show it to them on your mobile phone!

Get the coupon here! 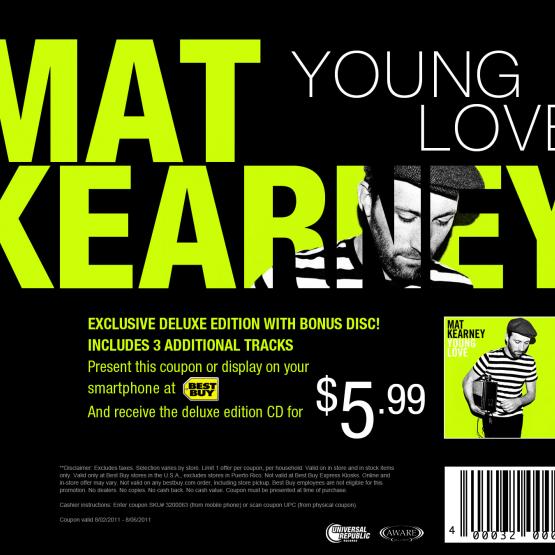 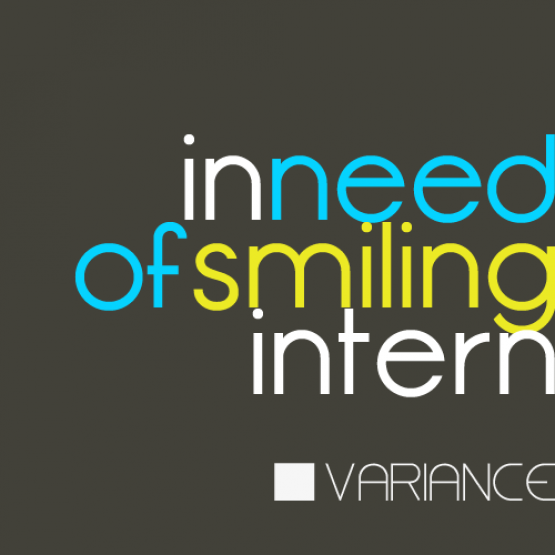 Variance Magazine is seeking a creative intern to join our team in the Tulsa, OK offices. If you are a college student, this is a chance to get great learning experience and be a part of this growing project while even earning class credit.

Writing and/or blogging experience is required. Any web/design/Photoshop skills would be great, although not necessary. If you feel you are a creative type and would like the chance to play a role in what we do, email us at This email address is being protected from spambots. You need JavaScript enabled to view it. with your resume and portfolio or writing samples.

This is an unpaid internship.

Matthew Mayfield is one of those guys whose music I could listen to for hours without getting tired of it. Every song--it's just some of the purest, most genuine music out there.

He's officially released the video for his first full album, Now You're Free. And I had to share it with you!

Watch and enjoy! And get his new album, too!

OFFICIAL: Kristin Chenoweth to be on cover of July issue 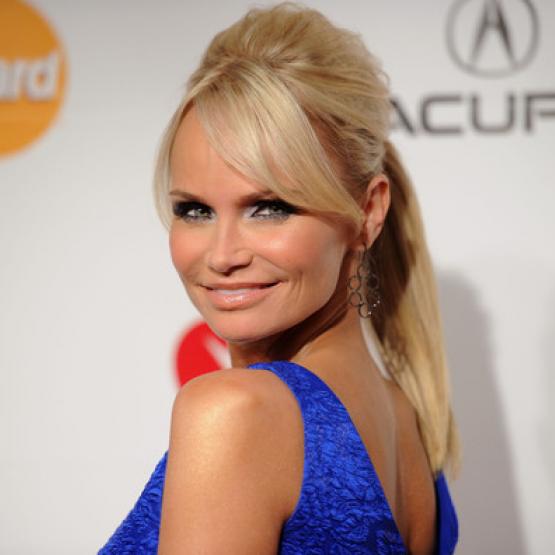 The Emmy-winning actress and vocalist Kristin Chenoweth will be on the cover of the July 2011 issue of Variance, which also happens to be the One Year Birthday Celebration issue.

Since July 1, 2010, many artists such as the Goo Goo Dolls, VersaEmerge, The Civil Wars, A Rocket to the Moon, The Damnwells, Yellowcard, The Ready Set, and TwitPic founder Noah Everett have had their stories featured in Variance. This is a great benchmark for the magazine.

As for Chenoweth, she discusses her new album, her role on Glee, her faith, and her upcoming TV show. Her new single "I Want Somebody" recently debuted and is available now for purchase.

Chenoweth is the second female to be featured on the cover. The new issue is available July 1, 2011.

Christina Grimmie, the musician who has acquired thousands of fans thanks to her popular YouTube videos, will be featured in the July 2011 issue of Variance. Check her out July 1!

Mike Ziemer, the founder of the popular South by So What music festival, discusses the music industry and the Internet and shares insight on other topics. It's all in the July 2011 issue of Variance!

Dev, whose collaborations include Far East Movement's "Like a G6", talks about her own new album and talks about life as she has catapulted into the mainstream music scene.

Fun. to be featured in July issue of Variance

The popular band Fun. will be featured in the new July issue of Variance. Be sure to check out the exclusive feature July 1, 2011!

Variance has added another artist to the July 2011 issue. Singer-songwriter, whose collaborations with Colbie Caillat and Kara DioGuardi are among some of his most popular, talks about his new album and future plans.