Skylar Grey Releasing Stripped Down Versions of Her Songs 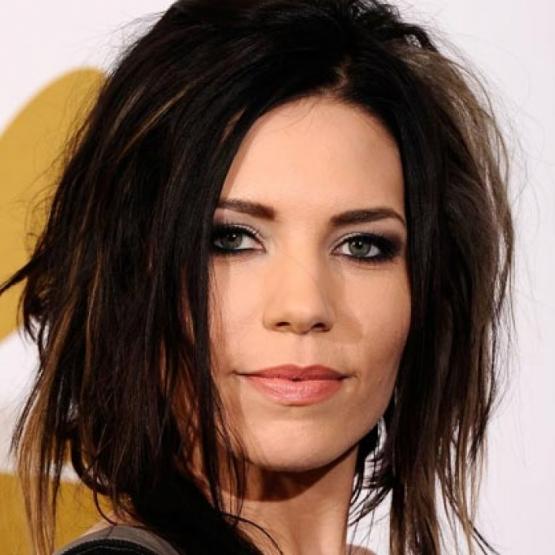 Five-time GRAMMY-nominated singer songwriter Skylar Grey will release The Buried Sessions of Skylar Grey to all digital retailers on January 17, 2012, it was announced today. The special release will include stripped down versions of the smash hits “Love The Way You Lie,” “Coming Home” and “Words I Never Said,” written and self-produced by Grey.

Grey is gearing up to release her debut album INVINSIBLE, which is due out early this year from KIDinaKORNER/Interscope. A singer, songwriter and multi-instrumentalist, Grey made a name for herself co-writing some of the most memorable songs to light up the Billboard Hot 100 and iTunes sales charts in recent memory, totaling more than 15 million singles globally. Grey co-wrote the biggest selling single of 2010: Eminem’s “Love The Way You Lie,” which earned her two GRAMMY Award nominations for Best Song and Best Rap Song of the Year; co-wrote Dr. Dre’s “I Need A Doctor,” which she performed alongside Dre and Eminem on the 2011 GRAMMY Awards telecast and for which she is currently nominated for two GRAMMY Awards; as well as the Diddy Dirty Money hit “Coming Home,” and Lupe Fiasco’s “Words I Never Said.”

For more information, go to www.skylargreymusic.com.