The Flaming Lips to Release Album with Bon Iver in April 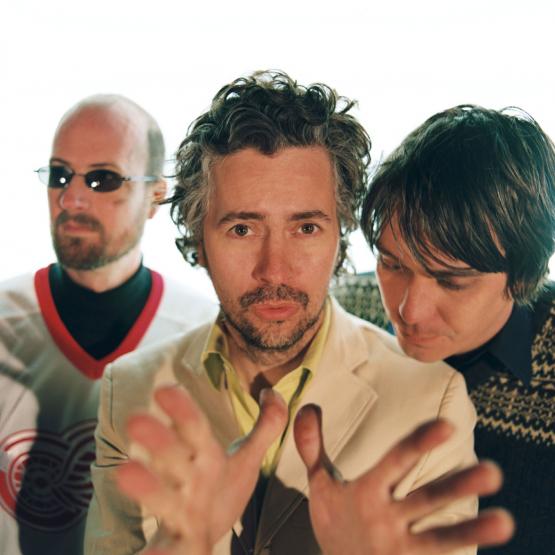 Wayne Coyne tells Rolling Stone that the Flaming Lips are putting the finishing touches on a collaborative album that finds them working with a wildly diverse roster of artists, from Bon Iver to Nick Cave and Edward Sharpe to Yoko Ono. The album doesn't have an official release date yet, but Coyne hopes it will see the light of day in April. "All these things happen within a couple of days," Coyne says of the album's remotely managed, oftentimes logistically tricky recording sessions. "You set up these [collaborations] in your mind and immediately get to work."

The album's wide-ranging guest list of collaborators are a direct reflection of Coyne and the Lips' diverse musical palette. Some collaborations have already been recorded (Nick Cave, Edward Sharpe and the Magnetic Zeros, Plastic Ono Band, Neon Indian), while others are still coming together (Bon Iver). And then there are the artists (Ke$ha, Lykke Li, Erykah Badu) whom Coyne is still trying to convince to jump onboard. "Sometimes it just takes a matter of connecting," he says of potential roadblocks in roping artists along for the ride.