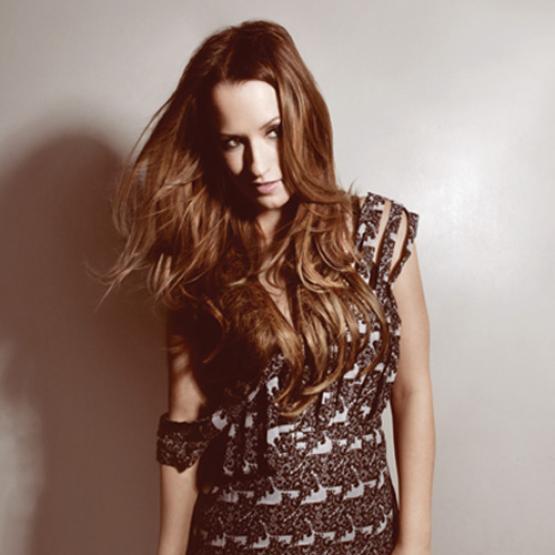 Ingrid Michaelson--whose new album, Human Again, releases on January 24--is offering a preview of every song from the upcoming release.

Starting today, fans can interact with a special image to reveal the lyrics and a "preview clip of every song from my record," the songstress announced via Twitter.

A new song will be available for preview each day leading up to the release. (The first clip is for the opening track, "Fire.") Tour dates for a select group of "pop-up" shows are also set to be announced on Friday, January 13.

Michaelson is featured in the January issue of Variance. She discusses the changes fans can expect in her latest work and her plans as she continues to move forward as an independent artist.

Click here to view the full-size interactive image and experience all of the features.