Zooey Deschanel and Karmin on SNL in February 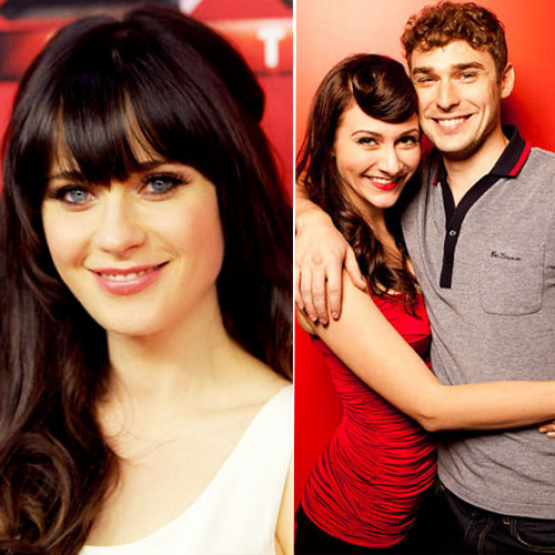 The Golden Globe-nominated New Girl star will be joined by musical guest Karmin — best known for their unique covers of hit songs like Chris Brown's "Look At Me Now" and Nicki Minaj's "Super Bass." (If you've never heard of them, we highly recommend checking this out).

Karmin was featured in the October 2011 issue of Variance and Deschanel's New Girl co-star Jake Johnson is in the current issue.

Channing Tatum hosts the previous week (Feb. 4) of SNL with musical guest Bon Iver. (Someone at NBC deserves a raise, with these recent good decisions!)