DOWNLOAD: Gary Go's Our Love is on the Line 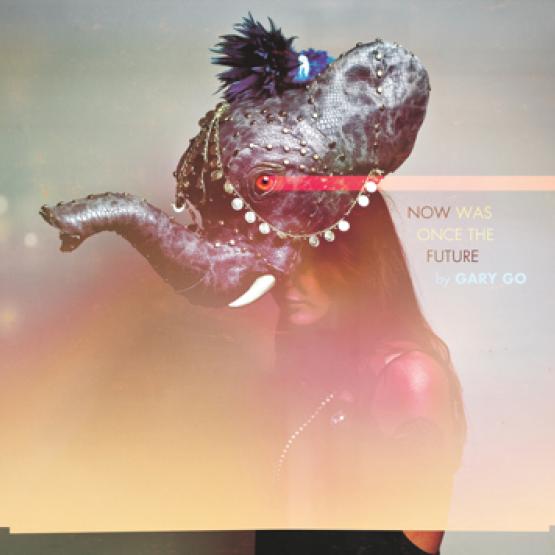 After enjoying a GRAMMY-nominated remix from Skrillex and being front and center in Benassi’s video for “Close to Me”, Gary Go toured the globe as the face and voice of dance music. But that was last year. Now that 2012 is upon us, Gary is stepping into the spotlight on his own with his new album “Now Was Once The Future.” We reviewed the new album, which releases on the 11th, in our January issue of Variance.

In conjunction with the announcement of the NWOTF release date, Gary is releasing a new single “Our Love is on the Line.” Gary’s spirited and soulful vocals take center stage on the funk and soul-influenced track. It is a pop gem that is as catchy as it is riveting.

Listen to the new track “Our Love is on the Line.” (Available HERE - Right click on the link to download)