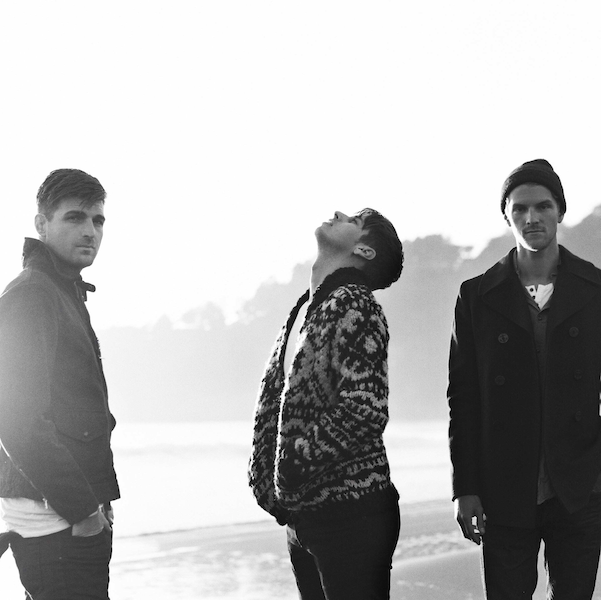 A new song from Foster the People leaked on Tumblr late Wednesday night.

The new cut, titled "Best Friend," is a jittery, disco-y jam that sounds ripe for the dance floor. It is expected to appear on the band's forthcoming new album, Supermodel, which arrives March 18 on Columbia.

RELATED:
40 Albums to Watch for in 2014
Foster the People Announces Tour Dates

The band debuted "Friend" and other new tracks for a BBC Radio 1 session, which includes other tracks that can be heard here.

Listen to "Best Friend" below (for now).