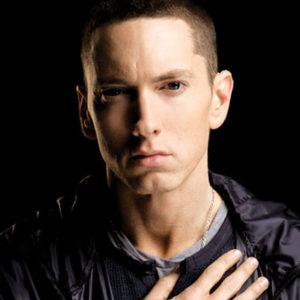 Eminem broke his silence on Wednesday, premiering a new track titled "Survival" in the form of a trailer for the new Call of Duty: Ghosts video game.

The track, which features Liz Rodrigues, is the first cut to be revealed off the rapper's forthcoming album, which has now been confirmed for a fall release. We have also verified that this is not the official lead single off Em's new set; it is merely one of the tracks.

"The song’s about fighting back and it seems like it fits Ghosts perfectly,” Eminem revealed by video during a press conference held by Activision, the video game's publisher. “I’m gonna be a big part of the game. My new song’s in it, got a video dropping for it soon too.”

Listen to the full version of the track below: