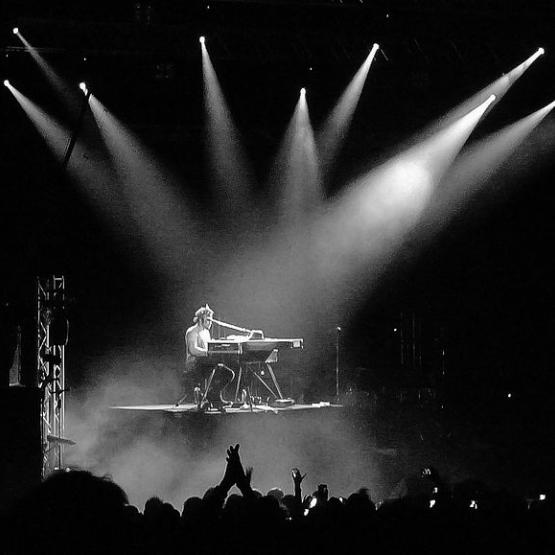 As if Bonnaroo really needed any other exciting artists to join its deep roster of talent, early Sunday morning just before 1:00 a.m. Questlove took to the stage to introduce a personal friend, D'Angelo. "I've been waiting 12 years to say this," he said, referencing the elusive soul singer's absence since his last album, Voodoo. "Ladies and gentlemen, D'Angelo!"

D'Angelo, who has remained largely hidden from the spotlight over the last decade, covered "What Is and What Should Never Be" by Led Zeppelin along with other tracks. His appearance during the Superjam marks a comeback ahead of his highly-anticipated album, which Questlove has confirmed is nearly ready for release.

Video from the nearly 90-minute set will likely be available soon.

Update: Watch video of D'Angelo and friends performing The Beatles' "She Came In Through the Bathroom Window."

Pictures: Via Questlove and via Bonnaroo. 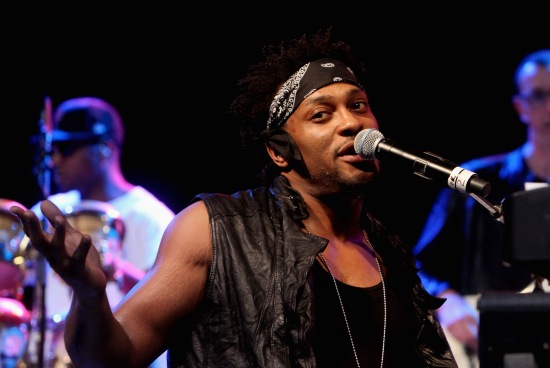 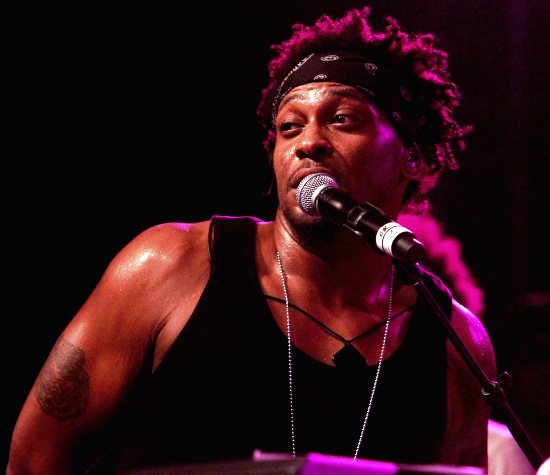